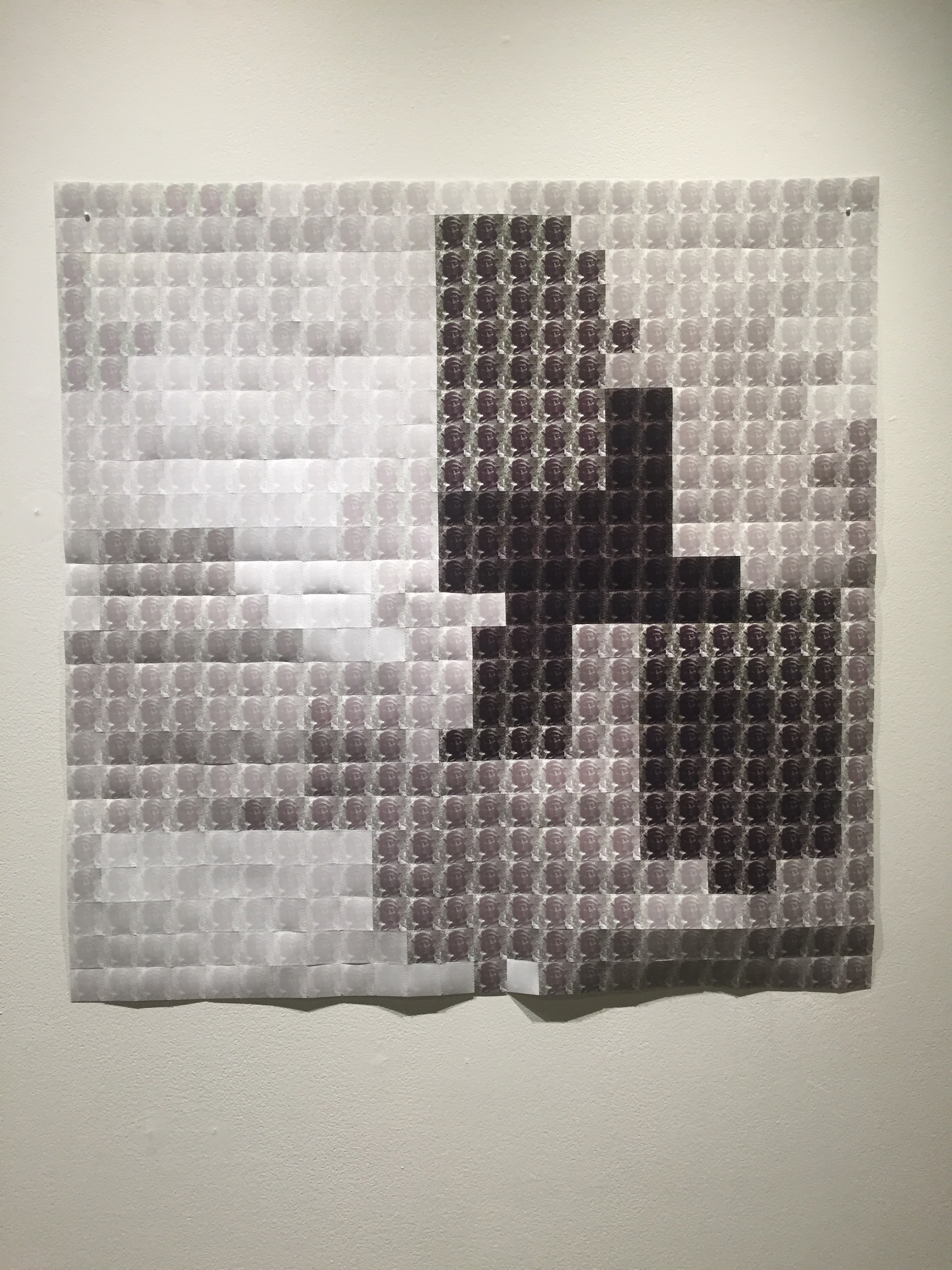 In this photoquilt, I took a picture of the statue of Christopher Columbus which stands on the Statehouse grounds downtown.  The image varies based on the demograhics of the population in each zip code — the whiter the population of a zip code was, the whiter I made the squares that make up that zip code.  The blacker the population, the blacker the photo.  Of course, there are also people who do not identify as only black or white.  In those cases, the photos representing the zip codes are also less black and white or more colorful.

Viewed next to the maps in the series, this photoquilt reveals some similar patterns.  Clearly, there are some strong correlations between wealth and violence and race in Columbus.  My goal with all three maps is to present this data in an objective and visually interesting way.  While I know the former is impossible, I feel like I’ve succeeded on the latter. 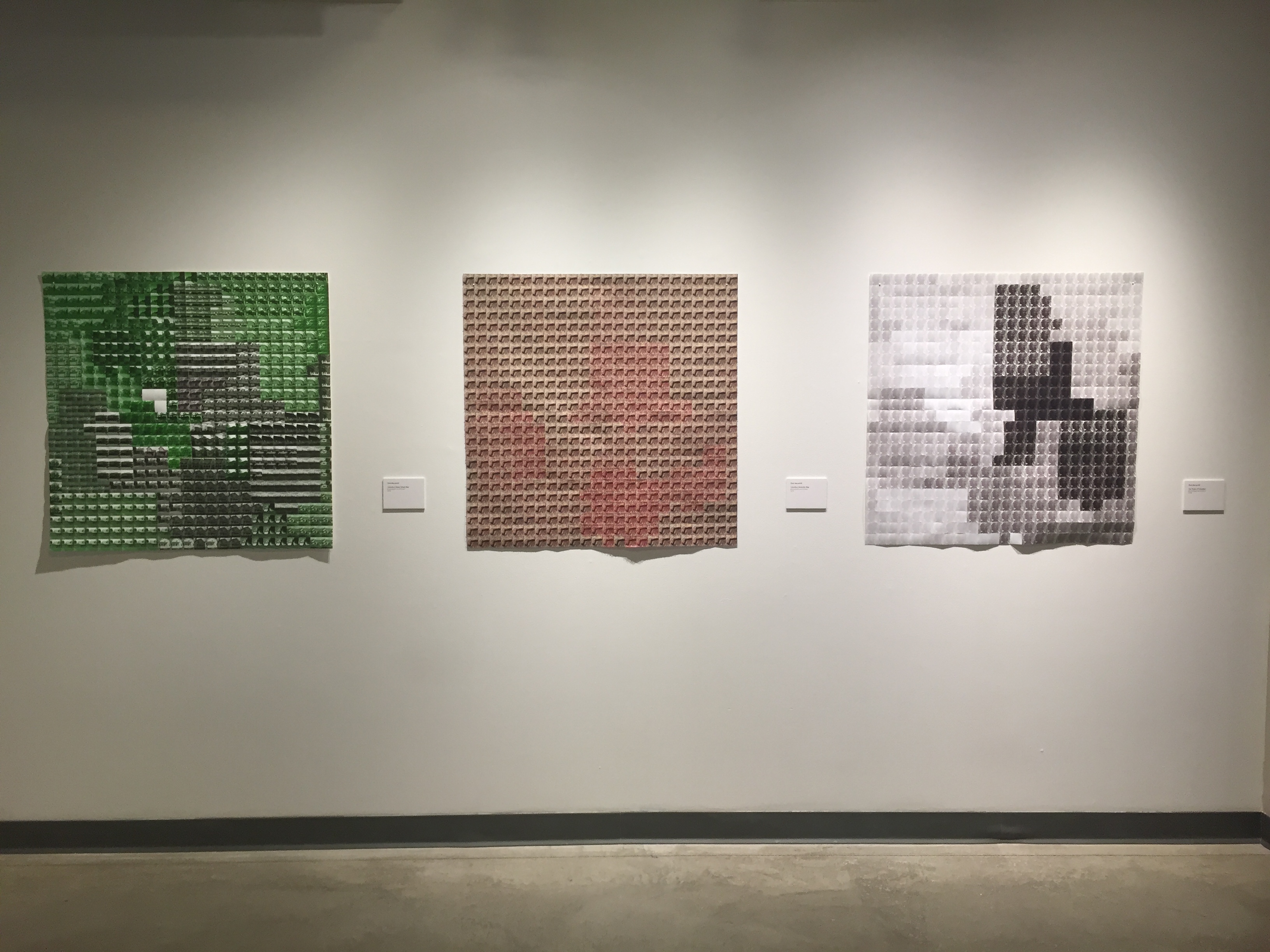